Home | Posts | BUCHAREST METRO TRAFFIC DOUBLED IN MARCH AFTER THE PANDEMIC RELATED RESTRICTIONS WERE LIFTED; EMPLOYEES ARE GRADUALLY RETURNING TO THE OFFICE

BUCHAREST METRO TRAFFIC DOUBLED IN MARCH AFTER THE PANDEMIC RELATED RESTRICTIONS WERE LIFTED; EMPLOYEES ARE GRADUALLY RETURNING TO THE OFFICE

Bucharest, May 2022: The number of metro passengers increased by 53% in Q1 2022 compared with the same period of 2021, a record for the last two years being registered in March, once the pandemic related restrictions were lifted, which indicates a gradual resumption of activity in the Bucharest office buildings, according to an analysis performed by the Cushman & Wakefield Echinox real estate consultancy company based on data provided by Metrorex.

The increase in the number of passengers could be observed from early February, when restrictions were still valid and when a traffic of over 9 million people was recorded, compared with approximately 5.4 million in January 2022 and 5.7 million in February 2021. An average of  6 million pasengers / month has been recorded from March 2020, when the state of emergency was imposed, and most employees began working from home, compared with an average of over 14 million before the pandemic.

In March, when the COVID-19 restrictions were completely lifted, the metro traffic continued to increase, reaching more than 12 million passengers, double compared with the same month of last year.

A 95% increase in traffic was recorded on the M1 and M3 lines in March 2022 compared with the same month last year, with a corresponding figure of 91% in the case of the M2 line (Berceni-Pipera). The three lines in question provide connections with the main office hubs in Bucharest, such as Floreasca-Barbu Văcărescu, Piața Victoriei, Politehnica-Grozavești, which together accomodate over 150,000 employees (50% of the total employees who work in modern office buildings in Bucharest), the increase in traffic being a consequence of their gradual return to the office. 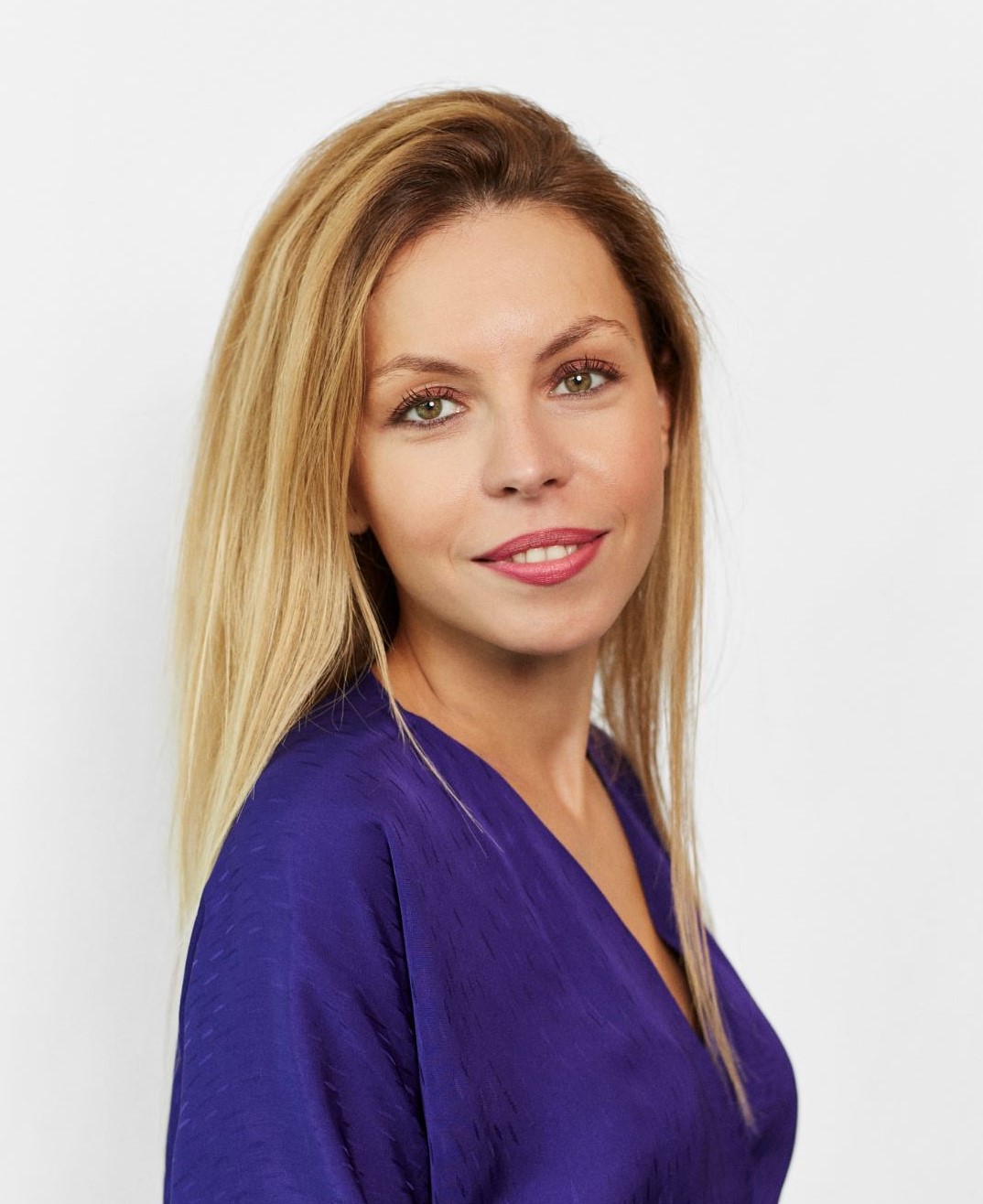 Mădălina Cojocaru, Partner Office Agency Cushman & Wakefield Echinox: “There is an obvious increase of the activity in office buildings since the beginning of the year, and, judging from our ongoing discussions with both tenants and landlords, more employees will return to their offices, even if they work in a hybrid system. This aspect is also proven by the metro traffic evolution, as the Bucharest Metro is widely used by the employees from modern office buildings. There is still a large number of employees who prefer working from home, but we believe that the share of those who come to the office will increase significantly by the end of the year, as we estimate an effective occupancy rate of office buildings of 60% compared with 20% at end of 2021.”

The office market in Bucharest continued on its positive momentum in terms of demand for new spaces, as the total transacted area in the first quarter saw an increase of 69% compared with the same period of 2021 and of 54% compared with the first three months of 2020, reaching a total of 80,800 sq. m.

Moreover, the net take-up (excluding renewals) evolution should be noted, as it had a consistent market share of 72%, significantly higher than the last 2 years’ average of 56%.

IT&C companies were the most active tenants, contracting 47% of the leased area in Q1 2022, while office projects in the Center submarket recorded the highest take-up (30% share). The Q1 take-up shows that there is a clear potential for the market to break the 300,000 sq. m threshold in 2022 for the first time since 2019.

This can mostly be explained by the difference between A and B class office buildings, which currently record vacancy rates of 12.9% and 23.6%, respectively.

The existing pipeline of under construction office projects (160,000 sq. m GLA) is relatively low, mainly as a result of the present bureaucratic issues in Bucharest, as very few real estate projects received their building permits during the last 12 months.

One Cotroceni Park II, U-Center II, AFI Tech Park II or Equilibrium II are some of the most important projects that are expected to be delivered by the end of 2023.

Cushman & Wakefield Echinox is a top real estate consulting company on the local market and the exclusive affiliate of Cushman & Wakefield in Romania, owned and operated independently. The team of over 80 professionals and collaborators offers a full range of services to investors, developers, landlords and tenants.