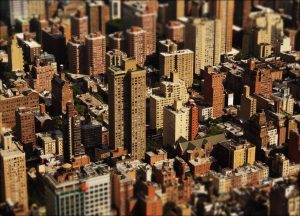 Out of the stock of 8.9 million buildings from Romania, 1 million units were constructed after 1989, the North-East region being in the top of deliveries across the country. Only 11 percent of buildings stock existing in Romania can be considered new, according to an analysis of DTZ Echinox, based on the data from The National Institute of Statistics (INS). For the regional distribution, the North-East region registers the greatest number of inhabitants and is in the top of deliveries from the last 26 years with over 200,000 new houses and apartments. Read more on www.business-review.eu