Bucharest, December 2019: The major real estate developers continued to be active in Bucharest throughout 2019, providing the land needed for new projects consisting of over 6,000 apartments and 130,000 square meters of offices.

Overall, in 2019, 24 major transactions were made in Bucharest with land intended for the development of residential, office or mixed projects, some of them having the potential to include a hotel component, according to the real estate consulting company Cushman & Wakefield Echinox.

The total surface of the analyzed land reaches about 360,000 square meters (36 hectares), the value of the transactions being estimated at 170 million euros, reflecting an average price of 470 euros / sqm.

The developers with Romanian capital, such as One United, continued to be the most active, with a share of about 39% of the traded value. The Austrian developers, such as Strabag Real Estate, S + B Gruppe or S Immo, returned to the land acquisition market, while the developers from Israel also had a significant activity.

Almost 90% of the traded area is in sectors 1 and 2, the developers focusing on the central area of ​​Bucharest through purchases made on Calea Victoriei, Dorobanți, Kiseleff or Doamnei, but also in the Center – North area, near the big office hubs, where new residential projects will be realized. 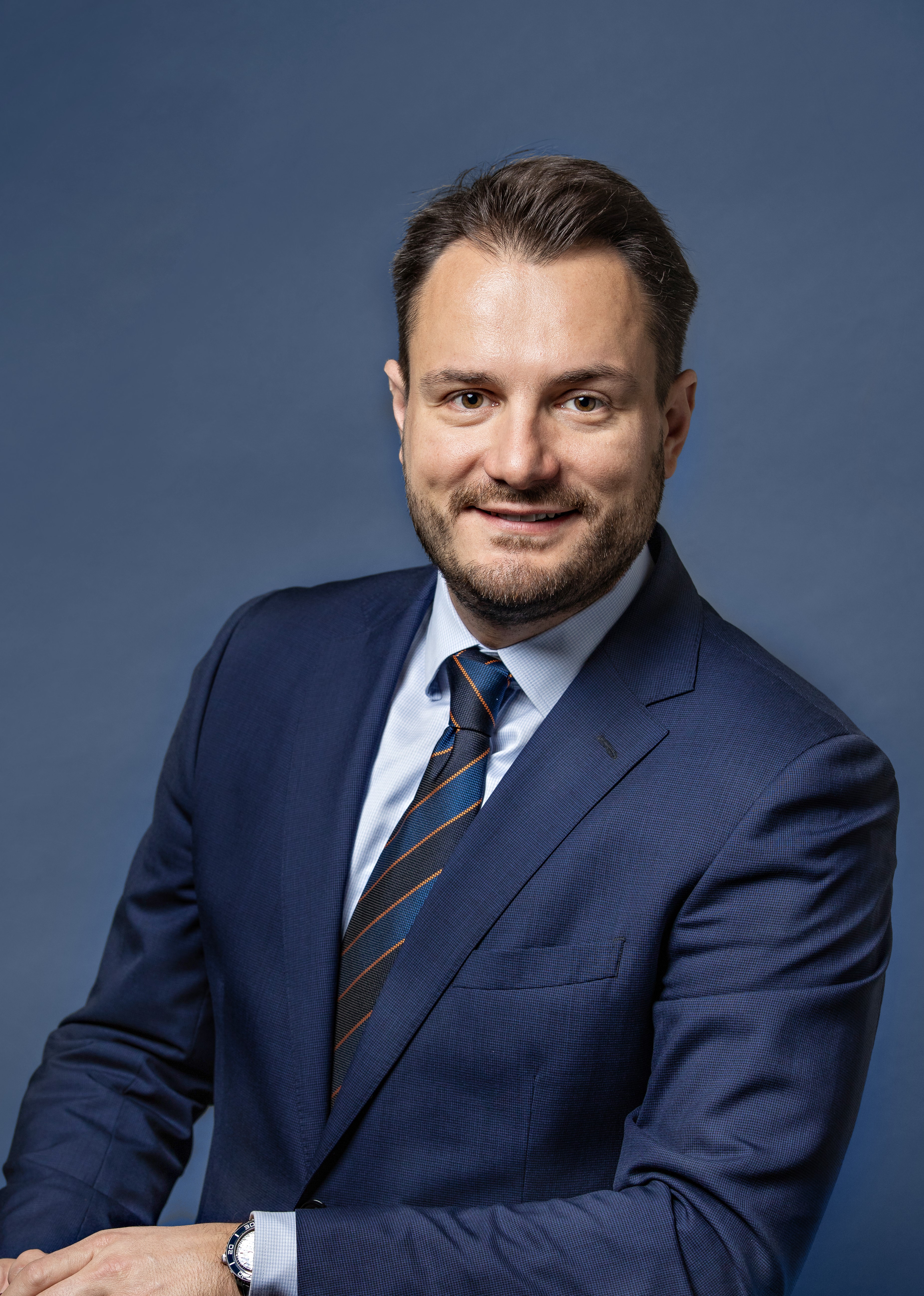 Among the most important land trasactions of 2019, there is the purchase of a 26,000 square meter lot from the former Textila Dacia factory located in Bucureştii Noi, where Skanska will develop an office project, the 20,000 square meter plot of the Frottierex factory in Barbu Văcărescu area – Lacul Tei, where the Caba Grup from Turkey will develop a mixed project or a lot of 5,000 sqm on Doamnei street, acquired by S + B Gruppe in the center of the Capital.

Alexandru Mitrache, Head of Transactions, Land & Investment, Cushman & Wakefield Echinox: “In 2019, the interest of developers for office projects was reconfirmed, with a focus on securing their pipeline for the following years. The same thing applies to the residential segment, where we observe the extension of the areas of interest and the coverage of some developers, who made more varied purchases outside the classic areas of interest. Regarding of the buyers’ profile, we noticed the entry of developers from other regional cities on the Bucharest market, as well as the decision of different land owners to start projects on their own, positioning themselves as new developers in the market. This dynamic of the market confirms that the market remained solid, giving an optimistic note for 2020.”

Cushman & Wakefield Echinox, the exclusive affiliate of Cushman & Wakefield in Romania, owned and operated independently, has a team of over 60 professionals and collaborators that offer a full range of services to investors, developers, owners and tenants. Cushman & Wakefield, one of the global leaders in commercial real estate services, with 51,000 employees in over 70 countries and $ 8.2 billion in revenue, provides asset and investment management consulting services, capital markets, leasing, administration properties, tenant representation, design and evaluation services. For more information, visit www.cwechinox.com