The West region has a population of approximately 2 million inhabitants, representing ~10% of the total population existing in Romania at the end of 2015. Compared with other regions, the West Region has the lowest unemployment rate and the highest average net monthly salary.

The region has a well-developed infrastructure and a good connectivity with the Central and Western Europe and has attracted an important number of private investments, targeting mainly the automotive and the manufacturing / industrial sectors. Therefore, from the private investment volume recorded by DTZ outside Bucharest, 16% was invested in the West Region. Among the companies that decided to invest in this area are Continental, Hella Romania, TT Electronics or Flextronics.

Compared with other regions, the West is the most developed in terms of industrial & logistics spaces. The stock existing at the end of H1 2016 is of 425,000 sq. m and represents ~35% out of the total stock recorded outside Bucharest.

Last year, the West region has been the most active in terms of new supply. Half of the spaces completed outside Bucharest in 2015 have been delivered in this area alone. In terms of demand, between 2014 and H1 2016, net take-up was of 175,000 sq. m, representing ~50% from the total amount transacted outside Bucharest. Among companies that decided recently to rent logistics & industrial spaces in the West Region are Quehenberger Logistics (H&M), Valeo or Tibbett Logistics.

Going forward, the industrial & logistics stock existing in the West Region is expected to increase by ~15% by the end of 2017. 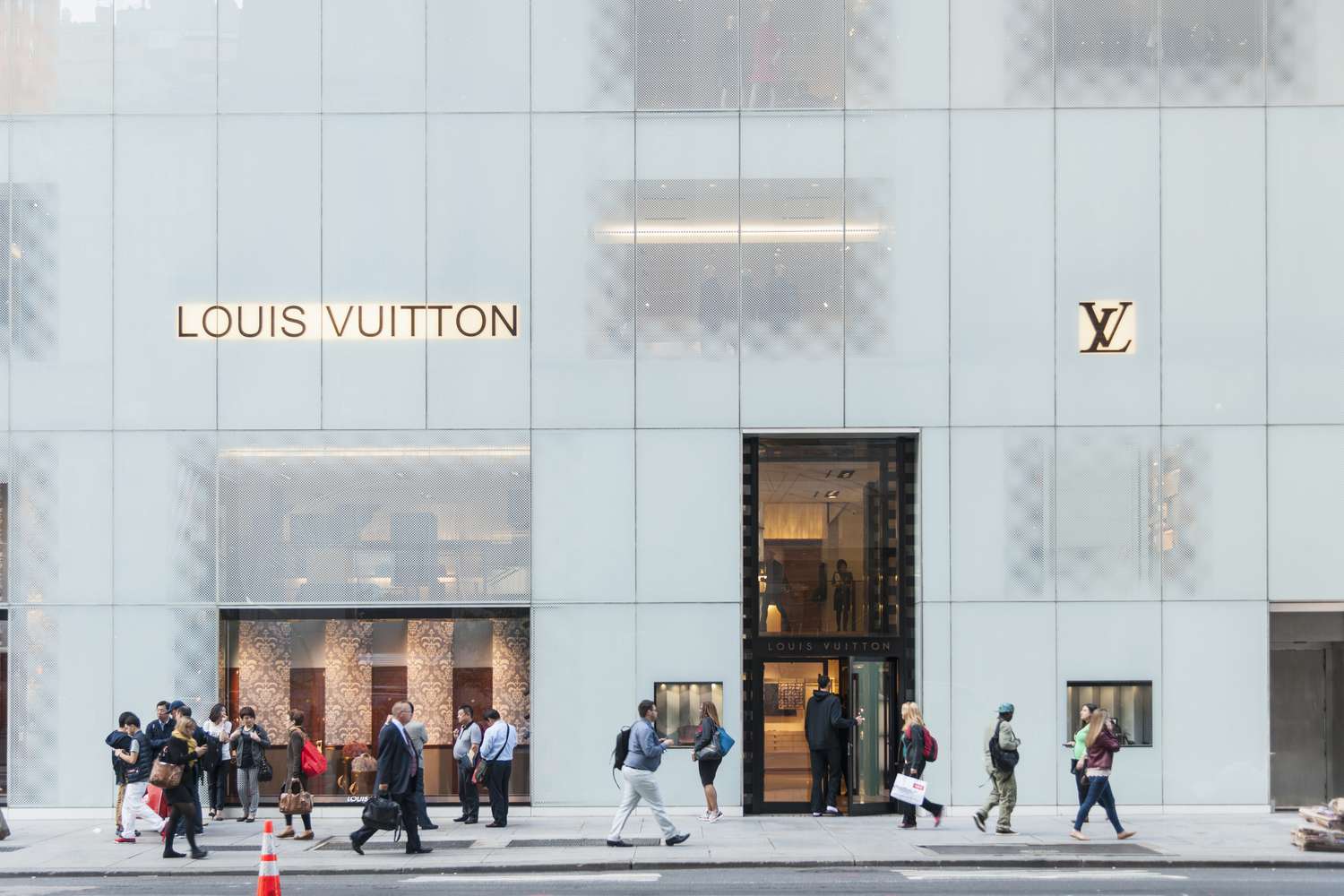