Home | Posts | 90% OF THE INDUSTRIAL AND LOGISTICS STOCK IS LOCATED IN EIGHT CITIES. DEVELOPERS ARE STILL AVOIDING CITIES FROM THE MOLDOVA REGION, DUE TO THE LACK OF INFRASTUCTURE

90% OF THE INDUSTRIAL AND LOGISTICS STOCK IS LOCATED IN EIGHT CITIES. DEVELOPERS ARE STILL AVOIDING CITIES FROM THE MOLDOVA REGION, DUE TO THE LACK OF INFRASTUCTURE

Bucharest, March 2020: The stock of industrial and logistics spaces in the local market has exceeded the 4 million square meter threshold, 90% of the total stock being concentrated in eight large cities from the southern, central and western parts of Romania, according to the Romania Industrial & Logistics Market report, made by the Cushman & Wakefield Echinox real estate consulting company.

The only cities in the eastern part of the country that have attracted the attention of private developers of industrial and logistics parks are Iaşi, Roman and Brăila, which however accumulate less than 3% of the total stock, being avoided by most developers and potential investors primarily because of the problems related to infrastructure. By comparison, the stock in Sibiu is higher than in the entire Moldova region.

2020 has the potential to become a record year, with a pipeline of about 700,000 square meters, out of which 400,000 square meters are expected to be delivered in Bucharest, where, besides the established western area connected to the A1 motorway, two other important logistics hubs are emerging: North-West (Dragomirești, Chitila, Mogoșoaia) and North (Ştefăneşti). 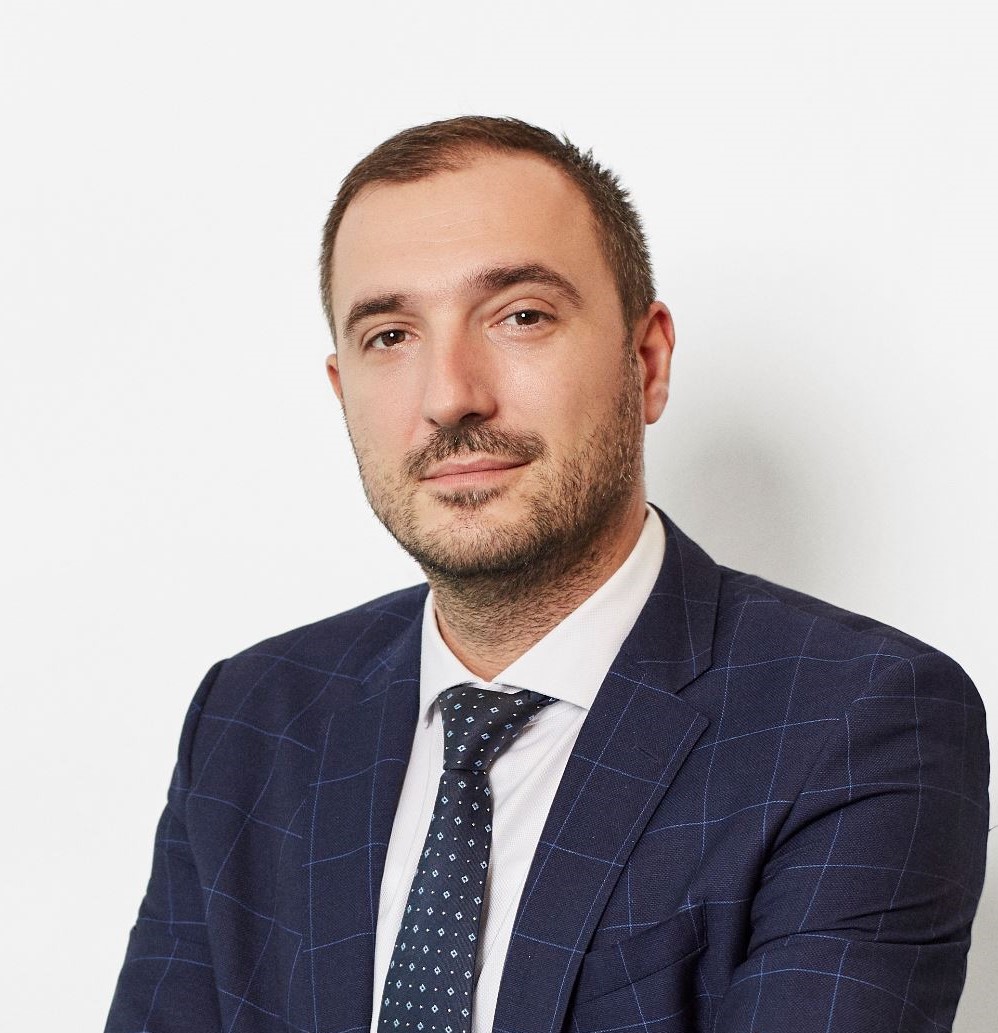 Andrei Brînzea, Partner Land & Industrial Agency, Cushman & Wakefield Echinox: “The market dynamics in the industrial sector generated speculative land purchases in 2019, with developers trying to anticipate the future needs of potential tenants. We can see how new cities like Bacău, Craiova, Buzău, Deva, etc. appeared on the industrial radar, and also an increased interest for the eastern part of Bucharest, an area that has also caught the attention of potential tenants. In 2020, we estimate that we will continue to see an expansion of the portfolio of existing developers, in smaller cities, which have a higher potential, taking into account the needs of clients to cover certain regions.”

The transactional activity remained at a high level in 2019, the companies leasing approx. 477,000 square meters, out of which contract renewals represented only 20%. The most active sectors were automotive (30% of the total demand), retail (physical and online – 20%), distribution in various sectors (12%) and logistics and transportation (10%). 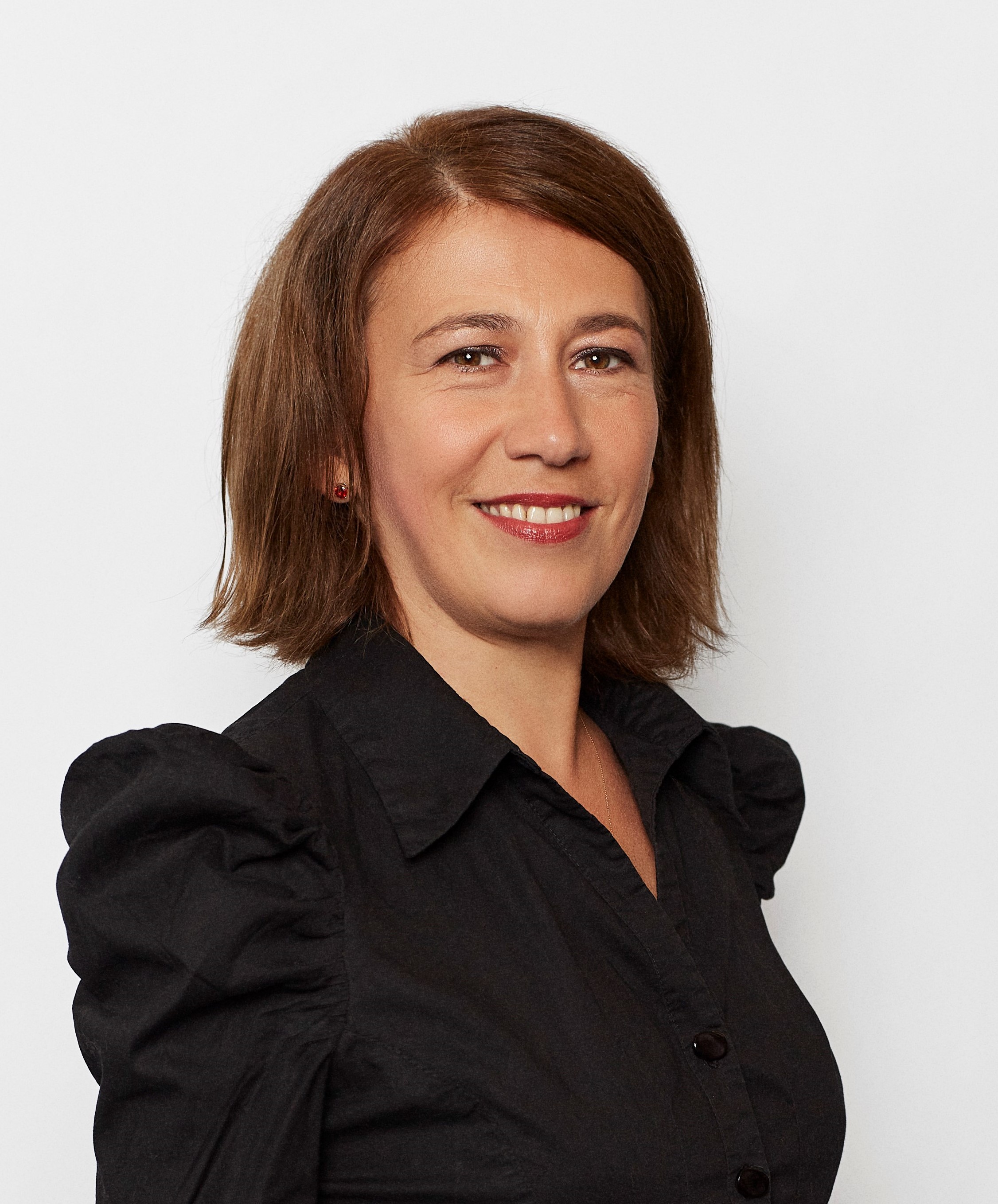 The largest owners of industrial and logistic spaces are CTP and WDP, which have a cumulative portfolio of about 2 million square meters, thus controlling half of the market. On the other hand, other developers, such as VGP, Global Vision, Industrial Element, P3 or Helios Phoenix, show a growing appetite for expansion.

Rodica Târcavu, Partner Industrial Agency, Cushman & Wakefield Echinox: “We see a diversification of the demand coming from different sectors, such as the auto components industry (production or warehousing), retail, logistics or IT, which shows a balanced market and a varied economy. We believe in the growth potential of the Romanian market and we are pleased to see more developers starting new projects, thus encouraging competition.”

Cushman & Wakefield Echinox, the exclusive affiliate of Cushman & Wakefield in Romania, owned and operated independently, has a team of over 60 professionals and collaborators that offer a full range of services to investors, developers, owners and tenants.