Home | Posts | MODEST RETAIL DEVELOPMENT ACTIVITY IN THE FIRST 9 MONTHS OF THE YEAR, CONSISTENT PIPELINE FOR 2022

MODEST RETAIL DEVELOPMENT ACTIVITY IN THE FIRST 9 MONTHS OF THE YEAR, CONSISTENT PIPELINE FOR 2022

Bucharest, November 2021: The development activity in the retail market has been modest in the first nine months of this year, with only three small projects delivered, but we have also seen new retailers and developers entering the Romanian market this year, according to the Cushman & Wakefield Echinox real estate consulting company.

In total, new commercial spaces with a cumulative area of ​​about 31.000 sq. m were delivered until the end of September throughout the country, as the modern retail stock in Romania reached 4.04 million sq. m, reflecting an average density of 209 sq. m / 1,000 inhabitants.

On the other hand, we have also seen new names entering the market during first nine months of the year – My-K, a cosmetic products retailer, opened their first physical store in Timisoara, and Anson’s, a multi-brand men’s clothing company, member of the Peek & Cloppenburg Dusseldorf group, opened their first store in Central and Eastern Europe in Bucharest.

As a result of a new wave of Covid-19 infections, the access to cinemas and indoor F&B units is only allowed to customers presenting the Digital Covid Certificate, as new restrictions were imposed in Q4 in order to mitigate the effects of the most challenging phase of the pandemic in Romania so far.

There are currently new schemes or extensions to existing projects totaling around 120,000 sq. m which are under construction and are expected to be delivered by the end of 2022, while other important projects amounting to more than 460,000 sq. m are under different planning stages.

The most significant projects under construction are represented by Prahova Value Centre in Ploieşti, the extension of Colosseum Mall in Bucharest or Bârlad Value Centre in the Moldova region.

In terms of developers, Prime Kapital (in joint-venture with MAS Real Estate), Scallier and Mitiska still have the most consistent pipeline, aiming to extend their presence in Romania.

Prime rents remain stable for the moment even if the 90-day suspension of activity during the state of emergency from March to June 2020 had a strong impact on a number of tenants which resulted in renegotiations that slightly decreased the headline rents in several locations.

However, the rental level in retail parks remained essentially flat, as this type of assets continued to produce positive results in spite of the governmental restrictions. The headline rent achieved for 100 sq. m units in dominant shopping centers in Bucharest was of around € 75 / sq. m/ month at the end of Q3 2021, while in secondary cities, such as Cluj-Napoca, Timisoara, Iasi or Constanta, headline rents in dominant shopping centers ranged between € 40 – 50 / sq. m/ month. In tertiary cities the level falls between € 27 – 32/ sq. m/ month. 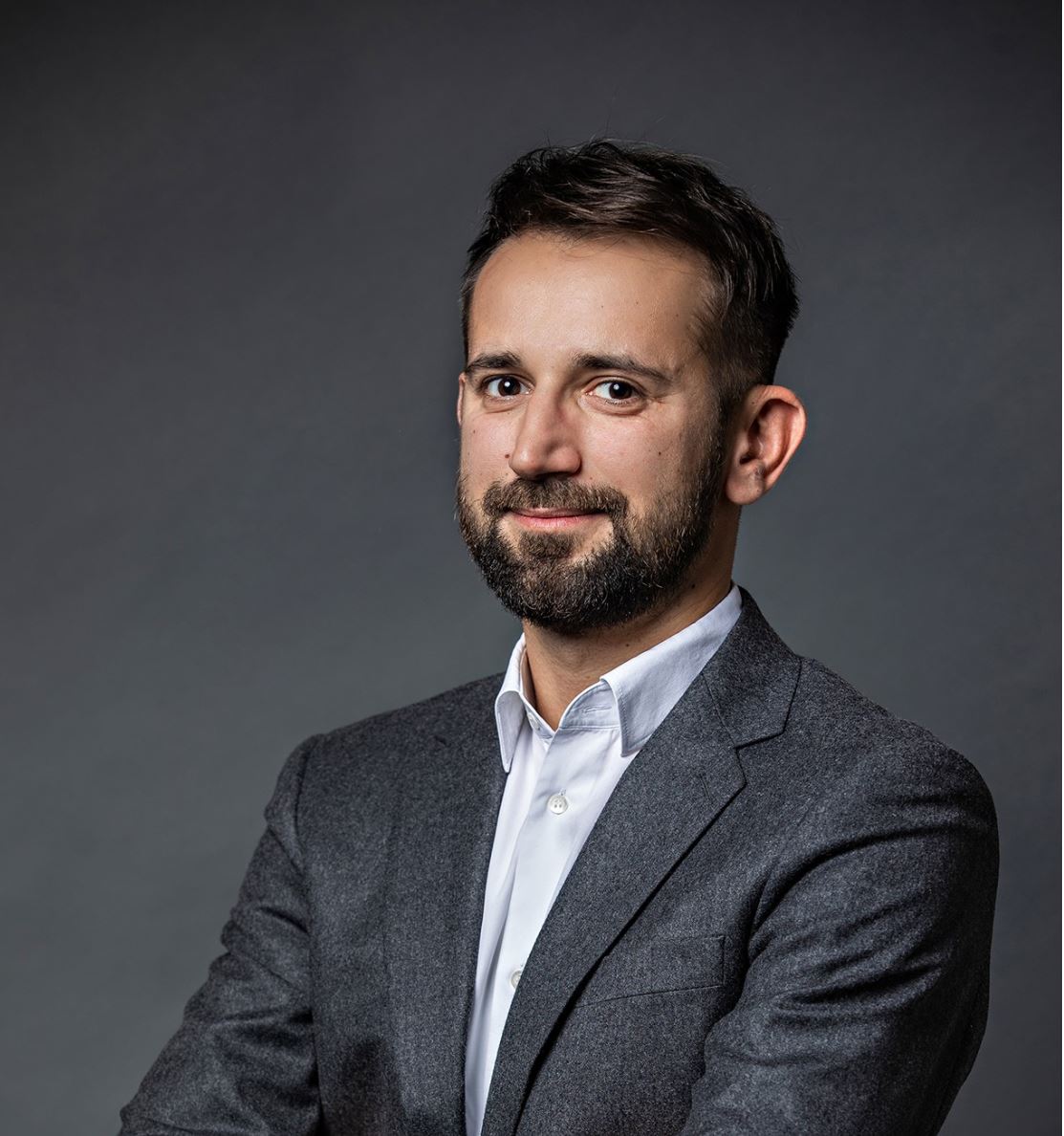 Bogdan Marcu, Partner, Retail Agency, Cushman & Wakefield Echinox: „In line with our predictions at the beginning of the year, the retail development activity has slowed down in 2021, with developers adapting their expansion strategies to the current market conditions. However, there are developers such as Scallier, Prime Kapital or Mitiska who have bet on Romania even during this period. The COVID-19 crisis has come at a time when the retail market was in the process of shifting the developers’ focus to convenience projects and to other areas unexploited before. The low density of modern retail in most major, secondary and even some tertiary cities is opening the way for developers to move into new uncharted areas that can particularly support small-scale schemes to complete the existing offer.”

Cushman & Wakefield Echinox, the exclusive affiliate of Cushman & Wakefield in Romania, owned and operated independently, has a team of over 80 professionals and collaborators offering a full range of real estate consultancy services to investors, developers, landlords and tenants.