Home | Posts | THE MODERN RETAIL STOCK IN ROMANIA WILL EXCEED THE 4 MILLION SQ M THRESHOLD BY THE END OF THE YEAR. THE OPENING CALENDAR, DELAYED BY THE COVID-19 PANDEMIC

THE MODERN RETAIL STOCK IN ROMANIA WILL EXCEED THE 4 MILLION SQ M THRESHOLD BY THE END OF THE YEAR. THE OPENING CALENDAR, DELAYED BY THE COVID-19 PANDEMIC

Bucharest, July 2020: The modern retail stock in Romania, consisting of shopping centers, retail parks and commercial galleries with a leasable area of ​​at least 5,000 square meters, has reached 3.96 million square meters and will exceed the 4 million sq m threshold until the end of the year, according to Bucharest Retail Market and Retail Regional Cities reports, made by Cushman & Wakefield Echinox.

With a stock of 1.25 million sq. m, consisting of 32 projects with an average leasable area of ​​39,000 square meters, Bucharest is the largest market, destined for a population of almost 2.6 million inhabitants of the Bucharest – Ilfov region, according to the latest household population data from the National Institute of Statistics.

The most recent project of the Bucharest – Ilfov region stock is DN1 Value Center, completed at the end of last year by Prime Kapital and MAS Real Estate within Baloteşti. With a leasable area of ​​27,000 sqm, DN1 Value Center has approved the creation of a new retail park with an area of ​​almost 47,000 sqm, which also includes two units owned and operated by the German groups Hornbach and Lidl.

The first half of 2020 was the most difficult one in the 20-year history of modern local retail market, given that authorities decided at the end of March to suspend activity for all stores considered non-essential that operate in commercial centers, as a preventive measure to stop the spread of the Covid-19 pandemic. Starting June 15, the commercial activity was resumed, being further restricted only the cinemas and the food-court areas.

In this context, the developers also postponed the opening schedule for new shopping centers, the most important inaugurations in the first part of the year being Shopping City Targu Mures commercial center, made by NEPI Rockcastle, and NEST Miercurea Ciuc retail park, developed by RC Invest. In the second half of the year, the most important inaugurations are expected in Brasov, where AFI Europe will open the third shopping center of the company on the local market, but also in Târgovişte, where Prime Kapital will open the first shopping center in the city.

As for Bucharest, the first new commercial spaces are expected in 2021, when the extension of Colosseum commercial center in the northwest  part of the city will be inaugurated, while the Belgian group Liebrecht & wooD will open the first stage of Fashion House Cernica Village, the second outlet center in Bucharest and in the country. 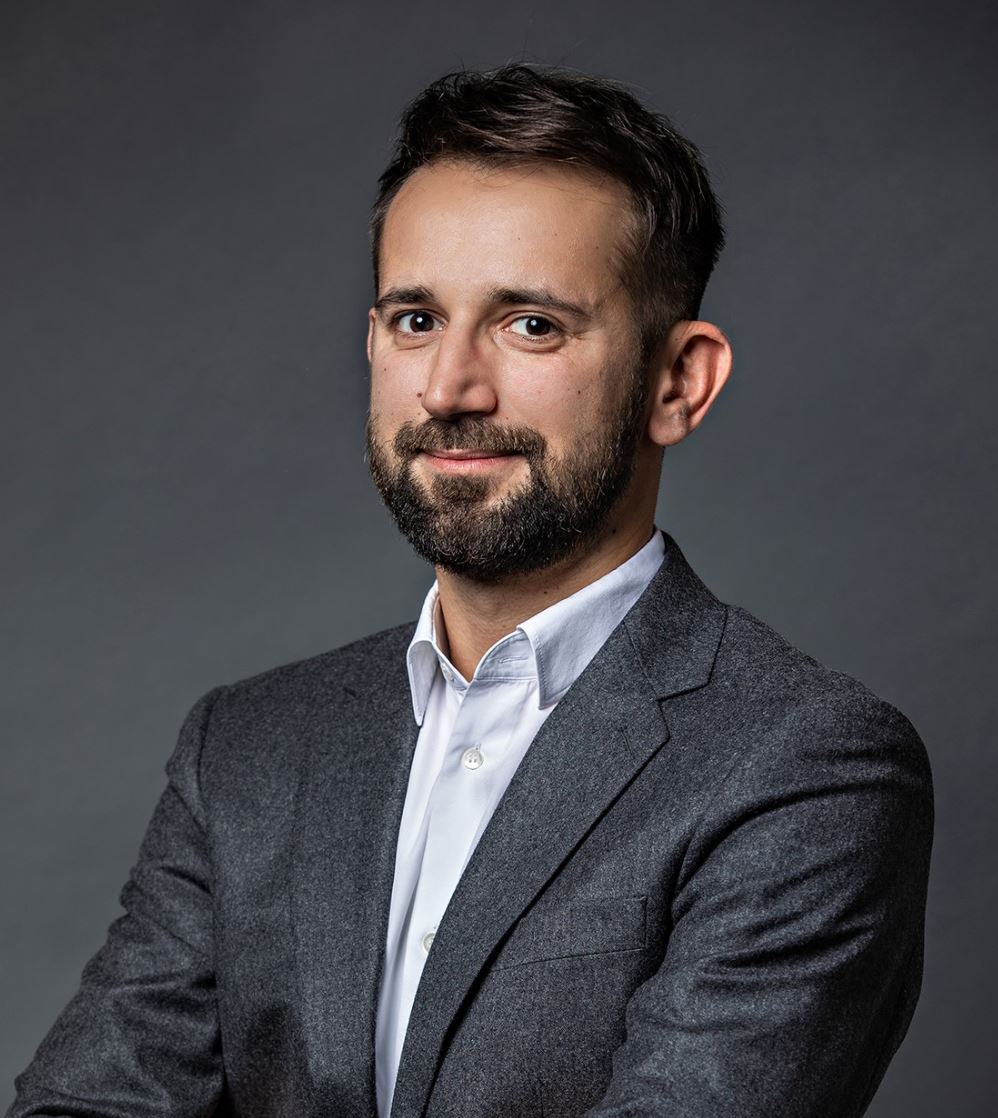 Bogdan Marcu, Partner, Retail Agency, Cushman & Wakefield Echinox: “The retail market has indeed gone through an extremely difficult period, in which the activity of many retailers has been suspended, a situation that has also affected the commercial centers owners’ revenues. The e-commerce has taken off, gaining its momentum, and given that the medical situation remains sensitive, the shopping frequency in malls remains below the previous emergency period level. However, the online shopping is not suitable for all product categories, nor for all buyer profiles, and the alternative of street retail remains poorly developed, with only a few areas that can provide a pleasant shopping experience. Under these circumstances, we believe that shopping centers will gradually regain their customers, even if this will imply the new “reinvention” to respond to a more pragmatic and cautious consumer profile.

Cushman & Wakefield Echinox, is a top real estate consultany company on the local market and the exclusive affiliate of Cushman & Wakefield in Romania, owned and operated independently, with a team of over 60 professionals and collaborators that offer a full range of services to investors, developers, owners and tenants.