Home | Posts | VACANCY RATE OF OFFICES IN BUCHAREST DOWN CLOSE TO 8.2 PCT

VACANCY RATE OF OFFICES IN BUCHAREST DOWN CLOSE TO 8.2 PCT 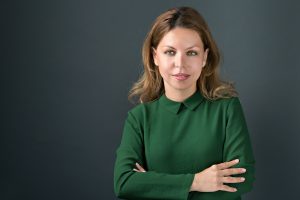 Taking into account that the offices stock in Bucharest remained constant, the vacancy rate dropped to approximately 8.2 percent in the third quarter from 9.3 percent at the half of the year, according to an analysis of Cushman & Wakefield Echinox. The office developers didn’t deliver any new building in Bucharest in the third quarter of this year, while companies leased spaces with a combined surface of 68,000 sqm, a growth by 5 percent compared with the same period of 2016. Read more on www.business-review.eu